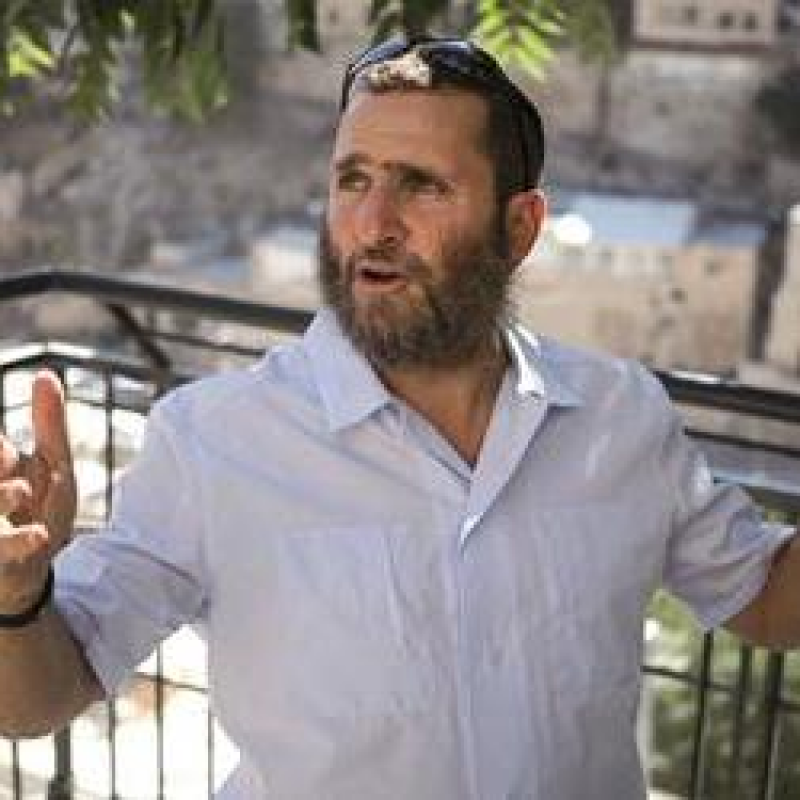 The 2022 Winter Games in Beijing are the worst Olympics ever

I know I probably made a mistake already by including the word Olympics in the title of this column. With the exception of producing scandal, the Beijing Olympics have been so incredibly yawn-inducing and irrelevant to most people’s lives that I fear you’ve already decided to look at the next news item. But if you’re still with me, please read a bit further to discover why the Olympics, once so electrifying, have left you feeling dead inside.

When I was in Dubai recently, I looked everywhere for the Winter Olympics in Beijing, but could not find them anywhere on TV. I dismissed it as perhaps the lack of interest in a desert country in winter sports. When I went to Israel and struggled to find the Olympics, I thought the same, but as I returned to the US, I was amazed at the lack of interest in China’s Olympics.

It seems that NBC lost a fortune on these games. Only eight million people tuned in to watch the opening ceremonies, which was a ratings bombshell for the network. To give you an idea of how tiny that audience is for an event that takes place only once every four years, the same NBC network aired the annual Super Bowl in the middle of the Olympics and it was watched by a staggering audience of 110 million people.

Maybe the Olympics should get some great Super Bowl-grade commercials. Perhaps we shouldn’t be surprised to see the total ratings meltdown of the Beijing games and the near-total lack of interest. Maybe there’s even a moral dimension to the rejection. The Olympics are popular, not because of the amazing sports feats, but first and foremost because it all happens in an international context. There is something marvelous about seeing the world come together for something inspiring.

I still remember attending my first Olympics in Los Angeles in 1984 and in Barcelona, Spain, in 1992, when I was living in Oxford, England. I was astonished at hearing all the different languages, seeing all the different colored flags, hearing the cheering crowds and watching people support their nations amid a deep respect for other peoples. There was something vaguely Messianic in witnessing a pageantry of nations that competed against each other with comradery and brotherhood.

The Beijing Olympic Tower is pictured ahead of the Beijing 2022 Winter Olympics in Beijing (credit: REUTERS/FABRIZIO BENSCH)

I saw the same thing at the Sydney Olympics in 2000 and the Salt Lake Olympics of 2002. Fast forward to Beijing and you understand the implosion.

These games were about anything but comradery and brotherhood. Staged by a totalitarian government violently suppressing democracy in Hong Kong and engaging in grotesque humans rights abuses against the Uighurs, Americans understood that the games were being used as a fig leaf by the Chinese Communist party. Even if you loved watching the soaring acrobatics of the half-pipe or the astonishing skills in the figure skating arena, you watched amid feeling some guilt for being part of China’s PR spectacle. You felt used, like you were a tool. You knew that China was prepared to spend billions of dollars to create this distraction from their horrendous human rights record.

SPEAKING OF figure skating, right in middle of the games we received the reminder of the utter corruption of totalitarian states in the form of Vladimir Putin’s Russia disrupting the spectacle. 15-year-old Kamila Valieva – considered by some to be the greatest natural skating talent in history – had her life destroyed on international TV as she tested positive for a banned heart medication and then fell repeatedly during the long program of the skating finals. She exited the ice amid the undisguised consternation of her Russian coaches who may have been complicit in her use of the banned drugs in the first place.

What this reminded all who watched is that dictatorship governments enjoy using athletes as pawns in their incessant need for theater. They have to show the world how superior their nations are in order to distract from their failures at home. It makes no difference to them who they use, from adults to minors and everything in between.

Russia already could not compete under its own flag, name, or anthem due to a state-sponsored doping regimen exposed at the 2014 Sochi Olympics that was held on their own soil. Now, the world was reminded of the corrupt nature of regimes like Putin’s Russia.

However, that was only the appetizer. Little did we realize that Putin would steal the show at the Olympics by surrounding Ukraine with nearly 200,000 troops and threaten at every moment to invade. With American athletes already being warned in Beijing not to bring their own phones, as China would surely seek to harvest their personal information, the spectacle of bullying on the part of totalitarian regimes was complete.

Did anyone still feel like pretending that the world was unified through sport? No. To the contrary, it became an almost passive patriotic duty to skip the Olympics just so as not to offer corrupt governments a victory through our viewership. It was almost like we all felt that the news stories of the massive defection of Olympic viewership would be our way of striking a blow for democracy.

Four Americans emerged as heroes at these Olympics. The first is Lindsey Jacobellis, who finally achieved two gold medals after already being the most decorated female snowboard cross athlete of all time. The second is Nathan Chen, who won the gold medal in figure skating. The final two are Black women: Elana Meyers Taylor, who won two medals in bobsledding and carried the American flag at the closing ceremonies on Sunday, and Erin Jackson, the first Black woman to ever win a gold medal in speed skating, when she won the Speed Skating Women’s 500 m.

Meyers Taylor has spoken of how she faced significant racism in bobsledding, even having to hear coaches of other teams make overtly racist remarks in her presence. Black athletes dominating at a winter Olympics might once have been surprising, but is increasingly becoming the norm, nowadays. It’s a sign of growing equality and progress.

If only the Olympics could make similar improvements when it comes to democracy, freedom and the achievement of the Olympic dream of all nations coming together for brotherly competition without corruption, bloodshed or war.